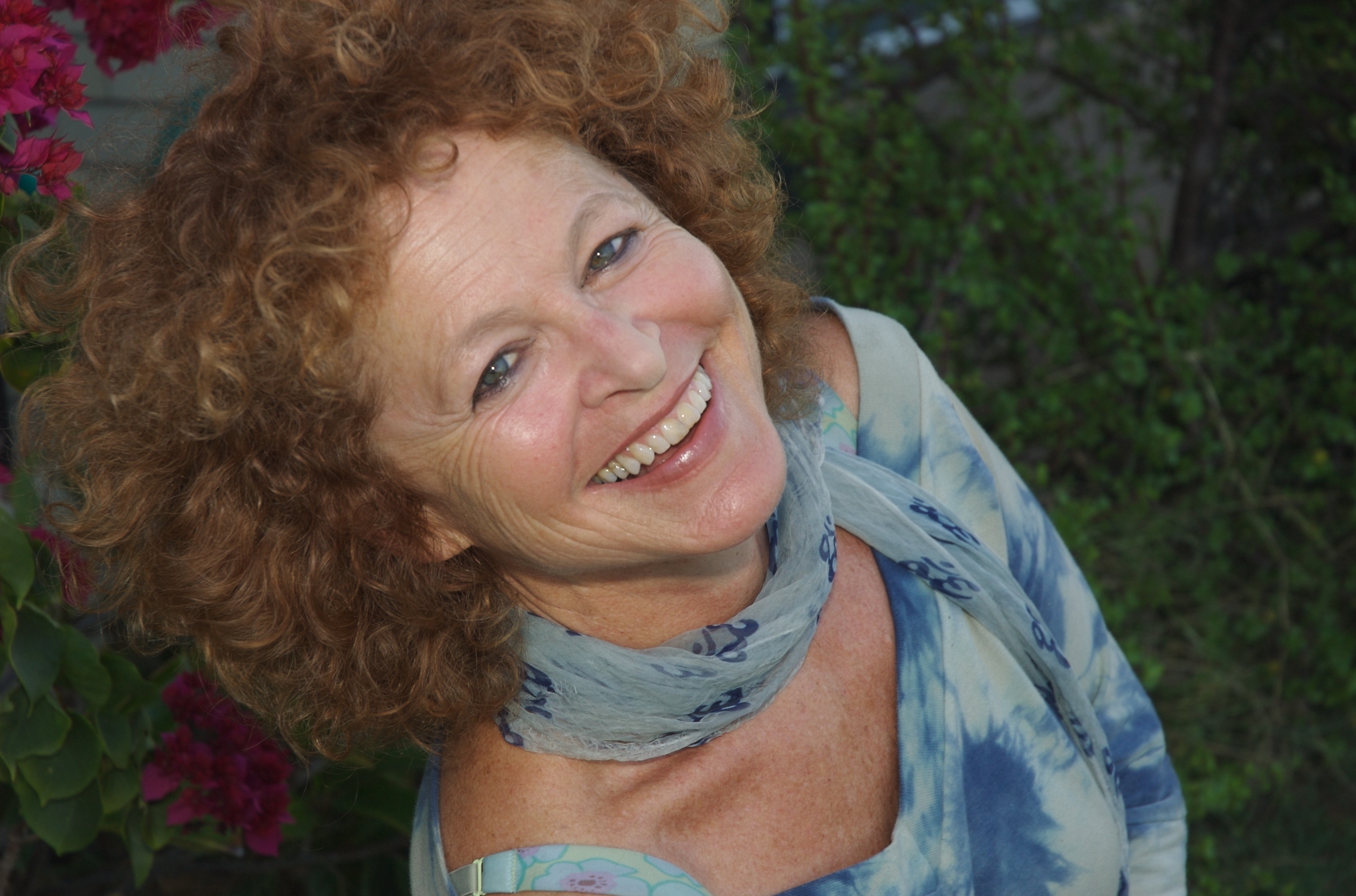 I have been a student of Iyengar yoga since 1981 and taught yoga in private classes occasionally since 1993.

My book Sun Square Moon: writings on yoga and writing is dedicated with his permission to BKS Iyengar as well as Kay Parry. [See Yogacharya Conference and Festival dedicated to BKS Iyengar, in July 2007 in Santa Clara, California, followed by workshops at the Iyengar Yoga Institute of New Yorkand the Unity Woods Yoga School in Washington DC

My chapter “Your Guru is Your Practice” appears in the volume of writings dedicated to BKS Iyengar: Iyengar The Yoga Master edited by Kofi Busia (Shambala 2007)